Randy Fertel is a writer and philanthropist dedicated to the arts, education, New Orleans, and the environment. Fertel holds a Ph.D. in English and American literature from Harvard University and is the author of A Taste for Chaos: The Art of Literary Improvisation (Spring Journal Books, 2015) and The Gorilla Man and the Empress of Steak: A New Orleans Family Memoir (University Press of Mississippi), now available in paperback.

Fertel has taught English at Harvard University – where he received a student-voted teaching award – Tulane University, LeMoyne College, and the New School for Social Research. He specializes in the literature of the Vietnam War and the literature of exile.

In addition to his writing, Fertel is president of the Fertel Foundation and the Ruth U. Fertel Foundation, named for his mother Ruth Fertel, founder of Ruth’s Chris Steak House. He lives in New Orleans and New York. 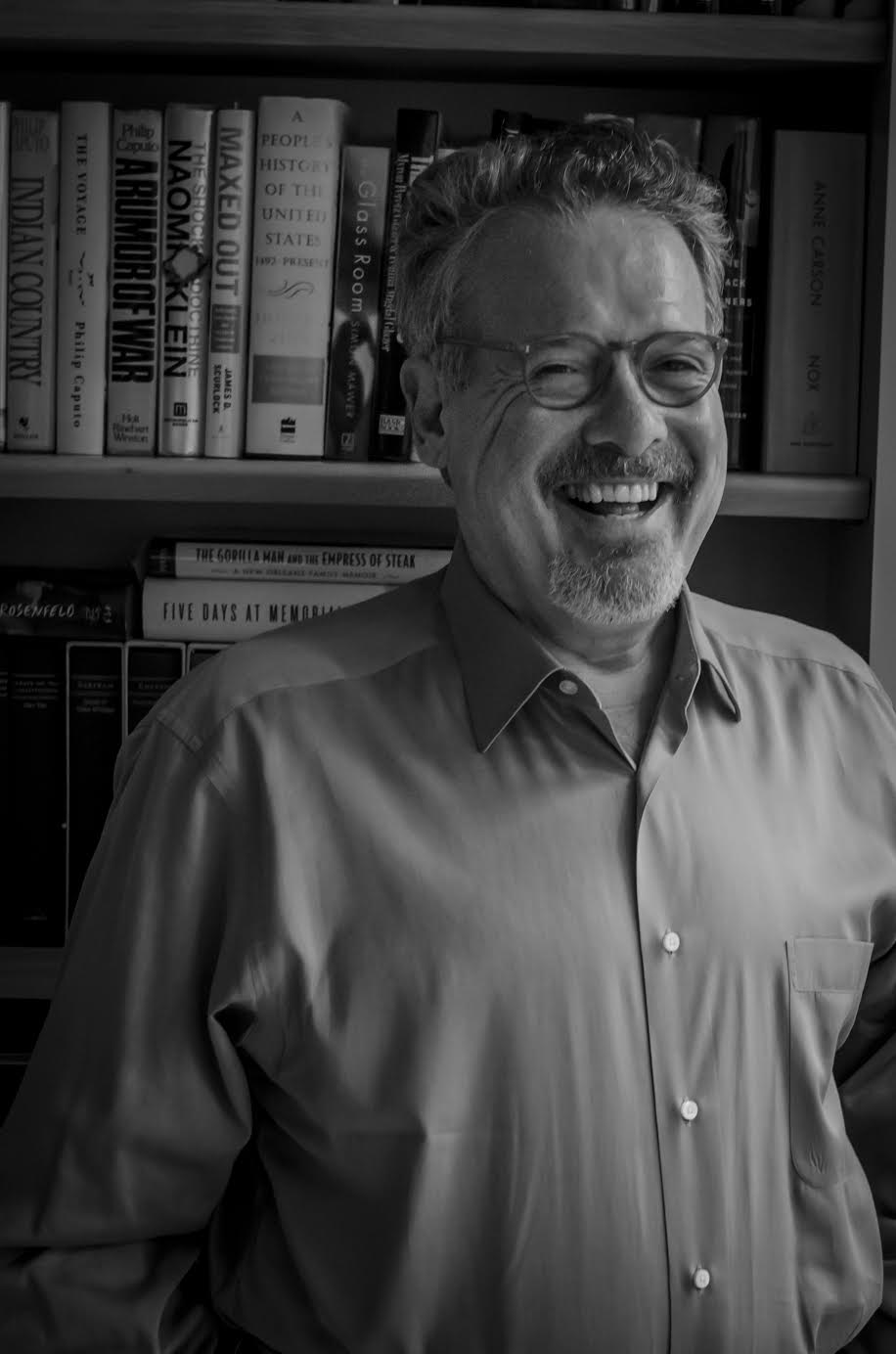