The Ridenhour Prizes, established by the Fertel Foundation and The Nation Institute, seek to recognize and encourage those who persevere in acts of truth-telling that protect the public interest, promote social justice or illuminate a more just vision of society. The prizes memorialize the spirit of Ron Ridenhour, a Vietnam veteran who wrote a letter to Congress and the Pentagon in 1969 describing the horrific events at My Lai – the infamous massacre of the Vietnam War – bringing the scandal to the attention of the American public and the world. Ridenhour went on to become an investigative journalist, and his extraordinary life and career exemplified the fearless truth-telling which the eponymous prizes now recognize. Every year, prizes are given for the truthteller of the year, the book of the year, the documentary of the year, and lifetime achievement; each award carries a $10,000 stipend. 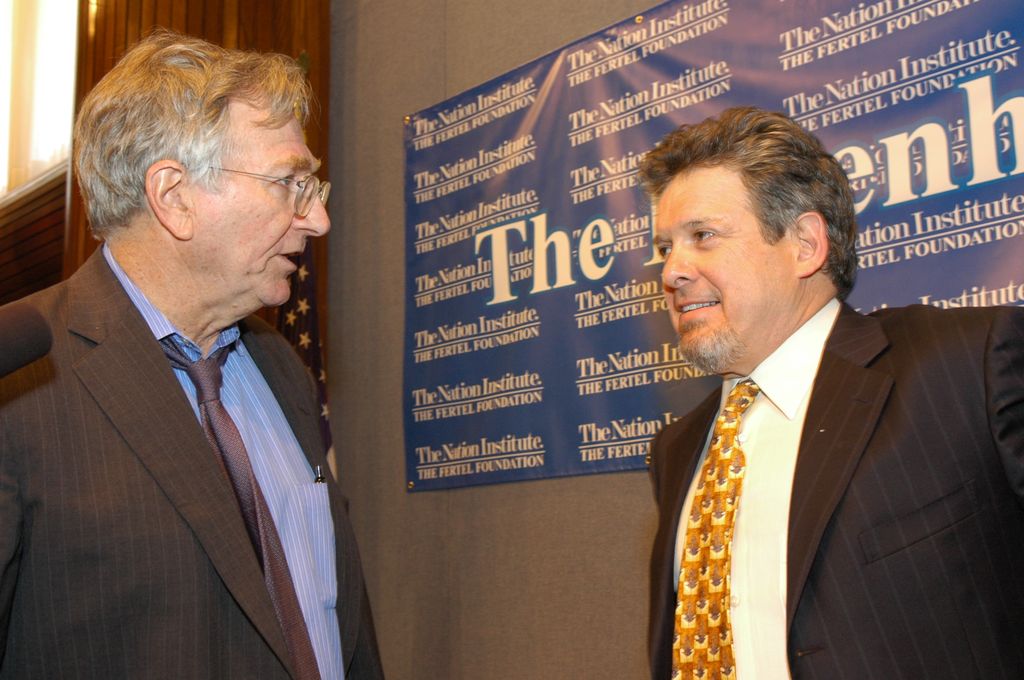